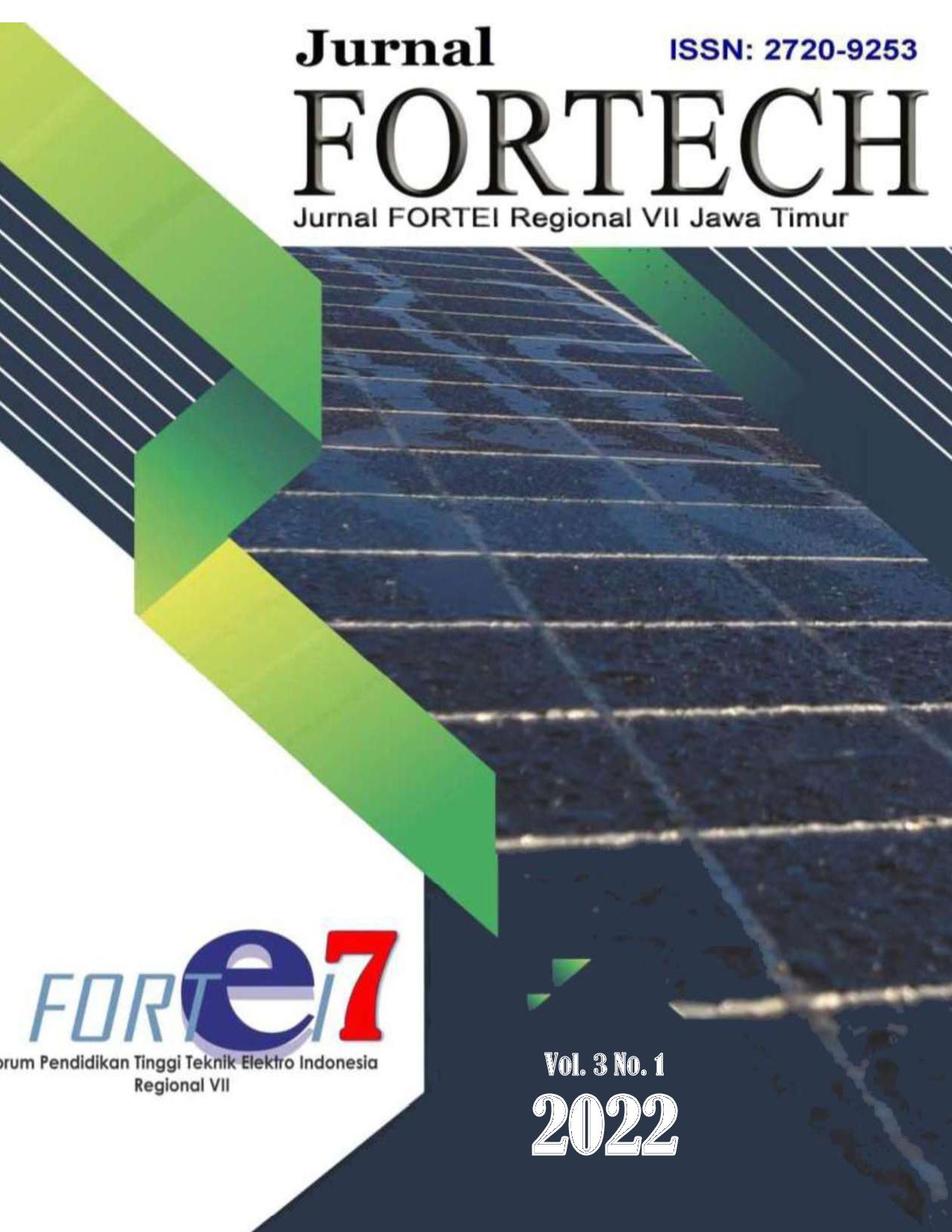 The hatching machine is one of the media in the form of a box with such a construction so that the heat inside is not wasted in vain. The temperature inside the box can be adjusted according to the degree of heat required during the hatching period. In the field of animal husbandry, especially in duck farming, the problem faced is how to incubate chicken eggs in large quantities and at the same time. The DHT sensor is a sensor package that functions to measure air temperature and humidity at the same time which includes an NTC (Negative Temperature Coefficient) type thermistor to measure temperature, a humidity sensor with resistive characteristics to changes in water content in the air and a chip inside which performs several conversions. analog to digital and outputs in a single-wire bi-directional format. The DHT sensor is used to determine the temperature in the room. An automatic monitoring system for temperature and humidity of a room (egg incubator) using a DHT11 sensor. The DHT11 sensor has many advantages, the response speed is quite fast, has good resistance to interference and is quite cheap in price. The choice of the microcontroller that became the brain of this controller fell on the Arduino UNO. For heating the incubator, 2 lamps with a power of 75 watts are used. The incubator room is equipped with 1 fan for air circulation.Circuit testing is done by turning on the power for the entire circuit and then the LCD display displays the air temperature and humidity that have been measured by DHT11 and sent serially. In this study the results obtained that the room temperature is stable, namely 38 C.